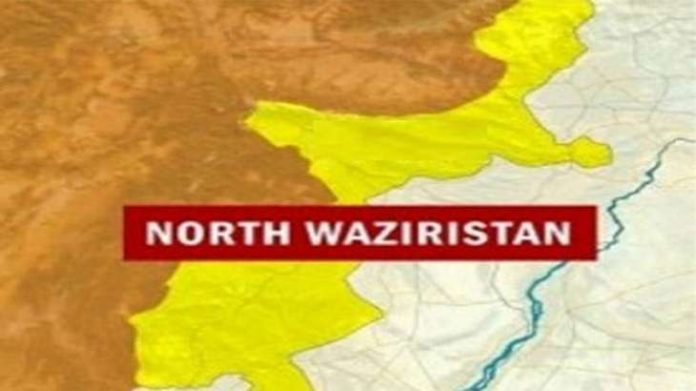 According sources, the incident occurred last night when unknown armed men intercepted four  workers of the private oil and gas company when they were returning from exploration site. The sources added that the employees were non-locals. According to local police, efforts have been started for safe recovery of the kidnapped employees.