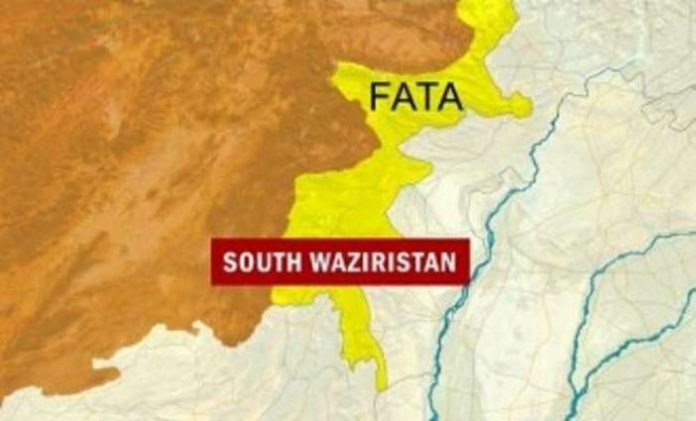 DI KHAN: At least four people were killed when unidentified armed men opened indiscriminate firing in the Ladha tehsil of South Waziristan.
According to details, the incident took place in the wee hours of Saturday when armed men opened firing. After committing the crime, the attackers fled the crime scene.
The security forces have also cordoned off the area. The investigation is being carried out to determine the reason behind the firing.
On Friday, four people were killed and 32 others injured when a hand grenade was hurled at a wedding ceremony in Dandai Saidgai village in North Waziristan.