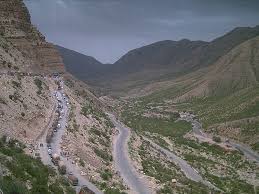 The military’s media wing said in a statement that the FC post was targeted by terrorists near Pir Ismail Ziarat in the first incident. During the exchange fire, five terrorists have been killed and eight were injured as the FC troops responded to the attack promptly.

In the second incident, a FC vehicle was targeted by terrorists with an IED in Turbat where two soldiers sustained injuries. The ISPR said that hard-earned peace and prosperity in Balochistan could not be sabotaged by such coward acts by anti-state forces. It added that security forces are determined to neutralize the terrorists’ nefarious designs.