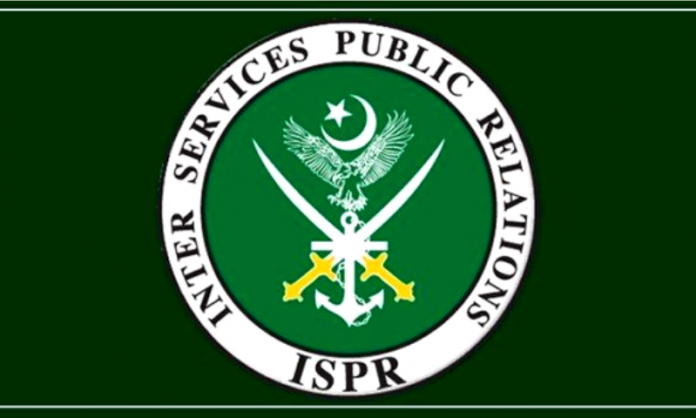 According to the military’s media affairs wing, the troops observed the terrorists’ movement before engaging them.

During the intense exchange of fire, all four terrorists were gunned down, the ISPR said.

Forces also recovered weapons and ammunition from the slain terrorists.

According to the ISPR, those killed remained actively involved in target killing, kidnapping, and extortion in the area.

It is pertinent to mention here that at least three terrorists were killed in a clash with security forces after terrorists ambushed a military convoy in the Hassan Khel area near Peshawar.