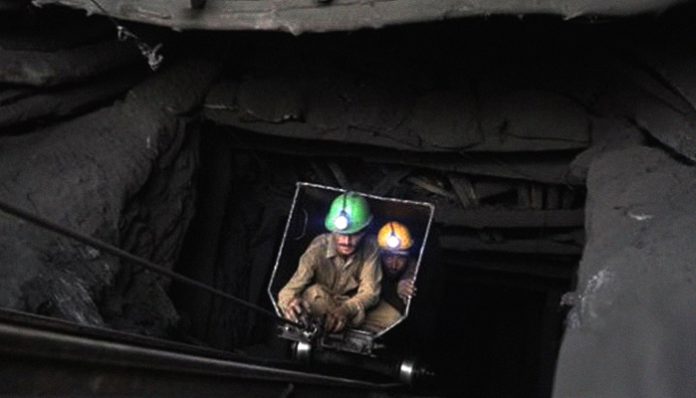 QUETTA: At least four coalmine workers were killed and another was injured following a gas explosion inside a coalmine in Chamalang coalmines range early on Wednesday.
According to reports, the blast occurred when the miners were digging coal deep inside the mine, all four deceased belonged to the same family.
Their bodies were shifted to the hospital.