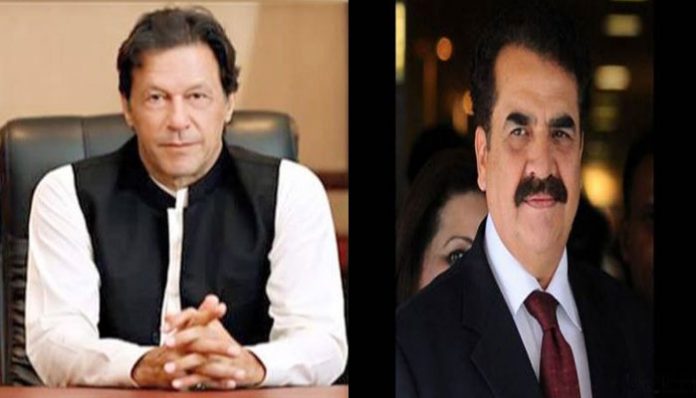 ISLAMABAD: Prime Minister Imran Khan on Tuesday met with Commander-In-Chief of Alliance against Terrorism (Kingdom of Saudi Arabia) General (retd.) Raheel Sharif.
During the meeting, the two discussed matters of international and regional interests, as well as counter-terrorism measures taken by the Islamic military coalition.
Earlier during the day, Raheel Sharif also called on Foreign Minister Shah Mehmood Qureshi, and lauded the efforts of the coalition force to establish peace and stability in the region, a statement by the Ministry of Foreign Affairs stated.
General (retd) Raheel also met Senate Chairman Sadiq Sanjrani at the latter’s chambers at the Parliament House.
The former army chief is leading a delegation of the Islamic Military Counter Terrorism Coalition on its maiden visit to Pakistan.
He was made the chief of 39-nation Islamic military coalition formed to combat terrorism in 2017.