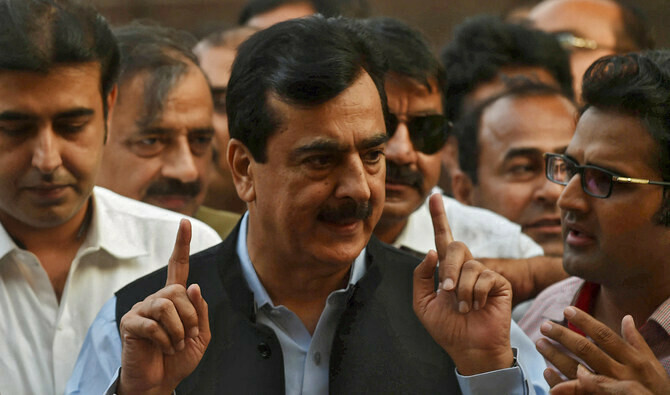 On March,22, 2021, Gilani filed a petition urging the IHC to declare the results of the senate election as well as the decision to make Sadiq Sanjrani the Senate chairman “null and void”.

The petition stated that the rejection of the seven votes which were “unambiguously and unequivocally casted in the favour of the petitioner” was illegal and unlawful. It argued that the result of the election was “contrary to the law and the Constitution” thus it should be set aside.

ICH Justice Athar Minallah, however, observed that the entire process of the Senate chairman election was “wholly outside” the high court’s jurisdiction and declared Gilani’s petition as “not maintainable”.

On Wednesday, Gilani approached the Supreme Court against the IHC verdict seeking the court to declare the high court’s decision null and void.

“The high court’s verdict is against the parameters fixed by the Supreme Court in its decision over the case pertaining to the ruling of the deputy speaker,” the petition maintained.

“Yousaf Raza Gilani bagged maximum votes in the March 2021 election of the Senate Chairman and his seven votes were rejected wrongfully,” according to the plea.

“The presiding officer rejected his seven votes with malicious intent,” he pleaded.