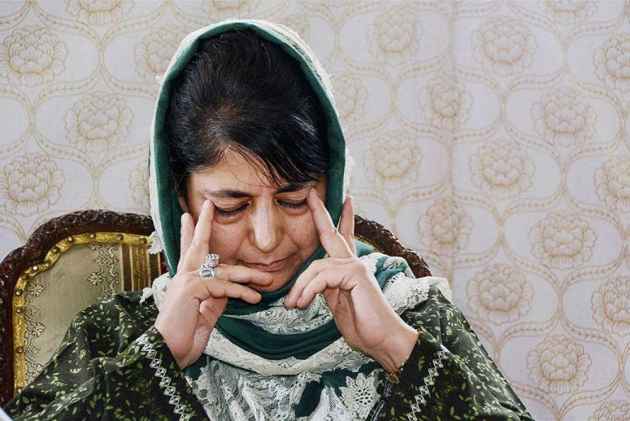 SRINAGAR: Jammu and Kashmir was brought under governor’s rule today, a day after the Bharatiya Janata Party (BJP) pulled out of its alliance with the PDP, the Home Ministry said.
In a surprise move, the BJP yesterday announced withdrawal of support to the PDP, saying it has become impossible to continue in the government in view of the growing radicalism and terrorism in the state.
Following the resignation of Chief Minister Mehbooba Mufti, Governor N N Vohra had recommended imposition of Central rule in his report to President Ram Nath Kovind, a copy of which was also forwarded to the Home Ministry. – Agencies