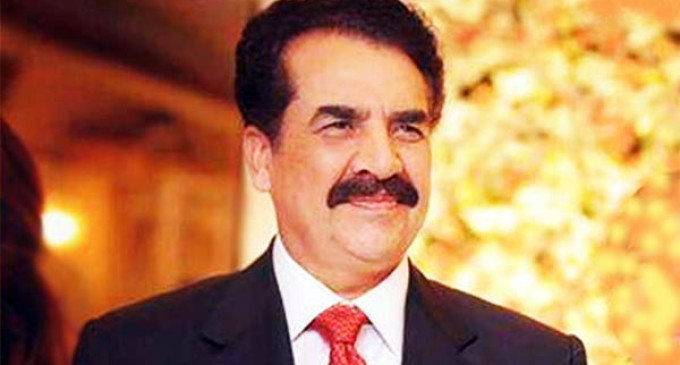 ISLAMABAD: The government of Pakistan has agreed to give a No-Objection Certificate (NOC) to former Chief of Army Staff General (Retd) Raheel Sharif to lead a 39-nation alliance of Muslim states led by Saudi Arabia.
In an interview Defence Minister Khawaja Asif revealed that official documentation in this regard had not been done but the government had agreed in principle, adding that the government had received a written request from the Saudi government.
Asif added that he had visited Saudi Arabia for Umrah earlier this year, and had also met officials of the Saudi government.
He said that in May the advisory board of defense ministers of member countries will attend a meeting held in this regard, adding that the structure of the alliance had not been decided so far. “When General (Retd) Raheel Sharif joins he will define a structure,” he said.
In January this year the Defence Minister had informed the senate that the former army chief had not asked for an NOC to lead a Saudi led military alliance.
News of the alliance’s formation was first reported in December 2015, with reports of Middle Eastern, African and Asian states including Saudi Arabia, Gulf states, Pakistan, Egypt being part of the then 34 nation coalition.
Saudi Arabia, Pakistan, Turkey, United Arab Emirates, Bahrain, Bangladesh, Tunisia, Sudan, Malaysia, Egypt, Yemen and other Muslim countries are said to be part of the coalition. The Joint Command Centre, headquarters of the military alliance is located in Riyadh.
The coalition would tackle “the Islamic world’s problem with terrorism and will be a partner in the worldwide fight against this scourge” announced Saudi defence minister and deputy crown prince Mohammad bin Salman Al Saud at a press conference in Riyadh in 2015.