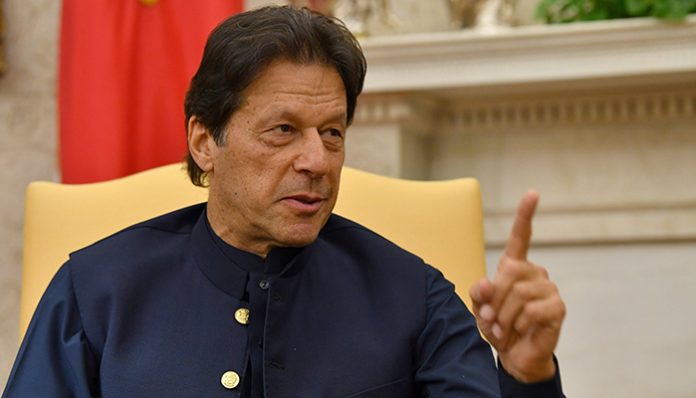 ISLAMABAD: Special Assistant to Prime Minister on political affairs Naeemul Haq has said that the government has given permission to the ailing former prime minister Nawaz Sharif to go abroad for the treatment of his medical condition which his medics say is not treatable in Pakistan.
“The government has no issue if he flies abroad for treatment. Now, it’s for the court to decide whether to give Nawaz Sharif one-time or two-time permission to travel abroad for treatment,” said Naeemul Haq, the special assistant to the prime minister on political affairs, on Friday.
The Sharif family is said to be consulting doctors in the United Kingdom and the United States to find the best treatment. Maryam Nawaz, the daughter of the ailing politician, says her father should be taken wherever best treatment facilities are available.
“Mian Sahib’s condition is very critical,” she said, adding that it was painful not accompany her ailing father as her passport is with the court which has granted her bail to look after Nawaz Sharif. “Right now my most pressing concern is Mian Sahib’s health, not politics,” said Maryam Nawaz, who is also vice president of the main opposition party – Pakistan Muslim League-Nawaz (PML-N).
Maryam said her uncle Shehbaz Sharif was handling the matter of getting Nawaz’s name struck off the no-fly list.
Meanwhile, Foreign Minister Shah Mehmood Qureshi said the government will allow the former premier to leave the country for medical treatment in the United Kingdom but warned him against seeking a second period of exile to escape corruption charges.
“Doctors are recommending that he perhaps needs to go abroad for further examination,” Qureshi told Reuters in an interview. “If that is what the medical treatment requires, the government has been positive. The prime minister has said everything possible should be done to show his life is protected.”
The foreign minister urged Nawaz to return to complete his sentence. “If their hands are clean, why should they be running away?” he said. “I hope he recovers. When he recovers, why should he be sticking around in London? There’s no logic, there’s no reason for that.”
Earlier in the day, the Sharif family formally approached the Interior Ministry seeking removal of Nawaz’s name from the Exit Control List (ECL) after its ailing patriarch acquiesced to fly abroad for treatment of his medical condition.
A request has been submitted to the interior secretary, seeking removal of Nawaz’s name from the ECL to pave way for him to fly abroad for treatment of his ITP.
The Interior Ministry sought opinion from Justice (retd) Javed Iqbal, the chairman of National Accountability Bureau (NAB) who reportedly gave his opinion after holding consultations with legal aides on the matter. Nawaz’s name will be struck off the ECL after NAB’s approval.