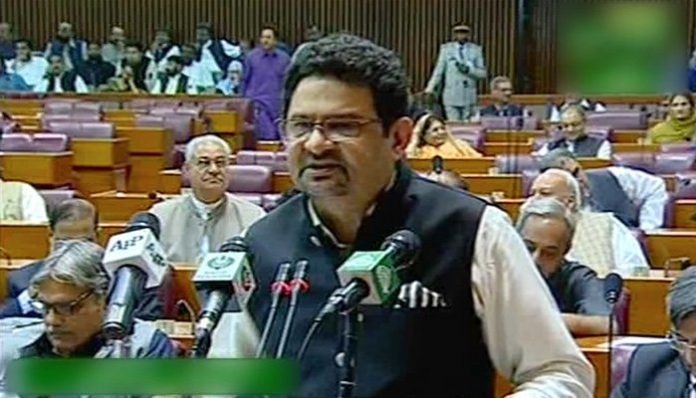 ISLAMABAD: For revival of Pakistan’s film industry,which used to be third largest in the world in 1960s, the government announced a fiscal package, said Minister for Finance, Revenue and Economic Affairs Division Miftah Ismail in his budget speech on Friday.
The minister said that the package would provide an enabling environment for film industry to flourish,and to project Pakistani culture.
The main features of the incentive package include reduction in custom duty to 3 per cent on the import of films and drama production equipment and sales tax to 5 per cent.
He said that the package also envisaged establishment of revolving fund for promoting film and drama industry and to provide financial support to deserving artists.
It also offers 50 percent rebate will be given to companies investing in film projects for five years.
He said that 50 per cent tax rebate will be given on the income derived by foreign film makers from films made in Pakistan.
He said that further details of the film-policy would be presence by Minister for Information, Broadcasting, National History and Literary Heritage Marriyum Aurangzeb.