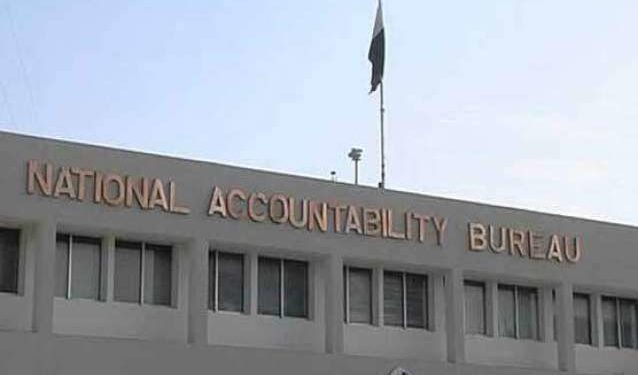 ISLAMABAD: The government has decided to hold consultation with opposition and coalition parties over the new National Accountability Bureau (NAB) Amendment Ordinance.
According to details, a committee has been formed to hold talks with all stakeholders and experts.
Earlier, the federal government had decided to bring new ordinance after the old one expired.
The task of making a new ordinance was given to the Ministry of Law and Justice as it had decided not to validate the recently expired ordinance from the parliament again.
It has further been learned that the law ministry has started working on the new ordinance which will be different from the previous one as many sections are being altered in it.