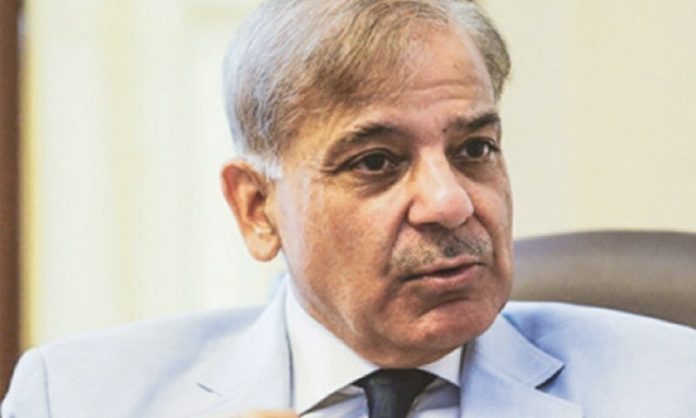 Prime Minister Shehbaz Sharif said Thursday that the government was not involved in any audio leaks.

He is addressing a press conference to take the nation into confidence over the political and economic situation in the country.

The prime minister said that the government has decided to investigate it and relevant authorities will take action as per the law.

Calling former PM and Pakistan Tehreek-e-Insaaf chief (PTI) chief Imran Khan a fraudster, PM Shehbaz said that the PTI chief keeps lying to the people as he tried to play with the nation’s future.

Talking about the cypher that was received from Pakistan Embassy in Washington, the prime minister said that these documents can not be decoded. If this starts happening then the correspondence received from missions abroad will be stolen, he said.