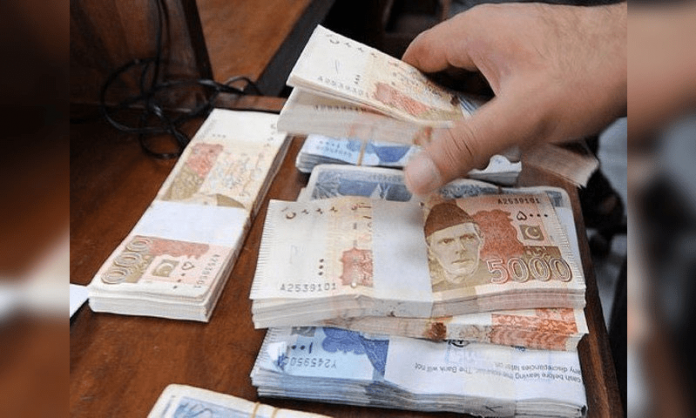 ISLAMABAD: The Federal Government of Pakistan has rejected the demand of International Monetary Fund (IMF) to freeze salaries of government employees.
IMF, during budget talks with Pakistan via two online digital meetings, has called for spending cuts in the next budget. On the other hand, Pakistan says that it cannot cut the salaries of government employees as it is necessary to protect government employees and pensioners from inflation.
The government will unveil the budget on June 12 and struggles to strike a balance between continuing with the fiscal consolidation and providing an impetus to economic growth.
On the other hand, a $6 billion expansion fund facility of the IMF program will be restored when the government presents the next budget in accordance with the IMF Macroeconomic Framework.