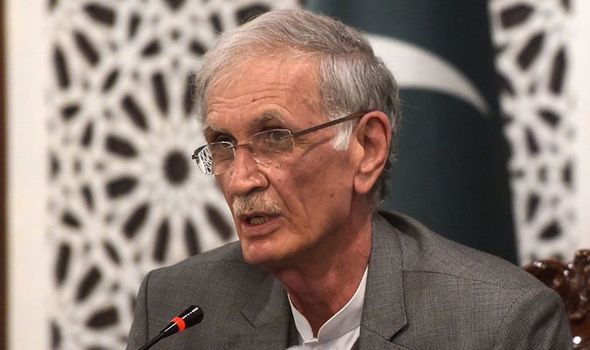 ISLAMABAD: The ruling political party, Pakistan Tehreek-e-Insaf (PTI), has contacted the leadership of Jamiat Ulema-e-Islam Fazl (JUI-F) to seek support for the draft bill for amendment in Army Act for giving a provision to extend tenure of Chief of Army Staff (COAS).
The government has contacted JUI-F to gain its confidence over the amendment in the Army Act. Sources added that a delegation of PTI lawmakers will also contact Pakistan People’s Party (PPP).
Earlier in the day, it emerged that the opposition party, Pakistan Muslim League-Nawaz (PML-N), decided to vote in favour of crucial amendments to the Constitution and the Army Act to pave the way for a three-year extension in Chief of Army Staff (COAS) General Qamar Javed Bajwa’s tenure.
PML-N leader Mushahidullah Khan in a statement said the party has no objection to Gen Bajwa’s tenure extension. He said the prime minister can get powers to extend an army chief’s tenure after a tweak in the Army Act.