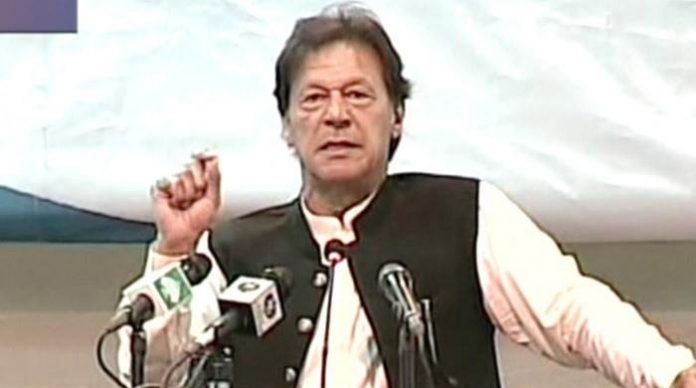 PESHAWAR: Prime Minister Imran Khan has reiterated that tribal culture, traditions and way of living will remain preserved even after merger with Khyber Pakhtunkhwa. The premier announced that a committee would be formed to oversee the issues faced by tribal people.
Addressing elders of tribal districts in Peshawar on Saturday, he said before war on terror the system of tribal areas was working smoothly and people would get justice. He said the new system will work in parallel with the old system.
Imran Khan said alternate dispute resolution system worked well in Khyber Pakhtunkhwa during the last five years and it will also be implemented in merged tribal districts.
He said the local government system is also close to the older system that worked in tribal areas for a long time. He said every village will be provided funds and people will be empowered at the grass root level.
The Prime Minister said with the increased number of seats, the people of tribal areas will get more representation in both federal and provincial governments.
He said the tribal people have given huge sacrifices for the peace in motherland and all their issues will be resolved. The Prime Minister appreciated the role of tribal elders and leaders and said they preserved peace in their areas.
Earlier, PM Imran arrived in Peshawar on a brief visit to meet the provincial leadership. On his arrival at the Governor House, the prime minister was received by Governor Khyber Pakhtunkhwa Shah Farman, Chief Minister Mahmood Khan and leaders of Pakistan Tehreek-e-Insaf (PTI).
Governor Khyber Pakhtunkhwa Shah Farman and Chief Minister Mahmood Khan called on the Prime Minister Imran Khan in Peshawar. They discussed matters relating to development of the province with Imran Khan.
The Prime Minister stressed the need for completion of all developmental schemes especially in tribal districts.
Meanwhile, the Prime Minister also attended a function arranged in connection with the fund raising for Shaukat Khanum Memorial Hospital Peshawar. 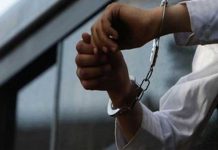