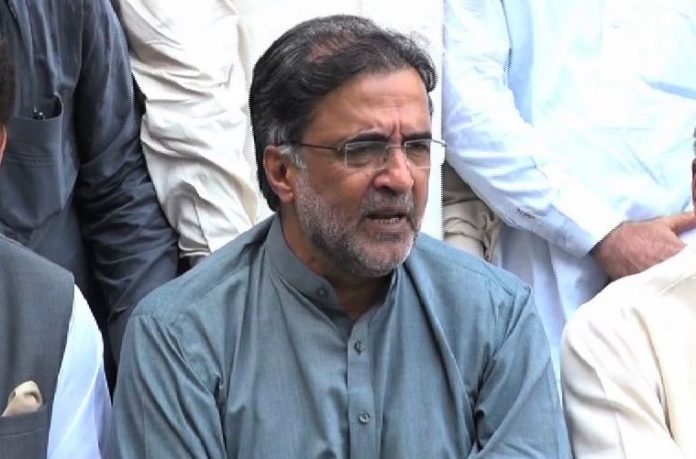 ISLAMABAD: If the PTI government does not dissolve, it will drag Pakistan into a pit of losses, says Pakistan Peoples Party leader Qamar Zaman Kaira.
During a media talk on Tuesday, Kaira said that ministers too were dubious about the performance of the government. “The government has to dissolve,” he said.
On the extension of the army chief, Kaira said that the party will only be able to give their analysis over it once the government passes the bill.
The Supreme Court had extended Chief of Army Staff General Qamar Javed Bajwa’s tenure by six months on the condition that Parliament enacts a law specifying the tenure of the army chief and other conditions of the service.
The court had asked the government to submit an undertaking that Parliament would enact the law in six months. Parliament has till May 2020 to draft and pass the law.
“It’s the government’s bill and they’re going to pass it,” he said. “But we do understand one thing that the things Prime Minister Khan and his ministers have said, it is clear that they want to break and irritate the opposition.”
The PPP leader further added that PML-N Chairperson Nawaz Sharif should come back and that Maryam Nawaz should break her silence.