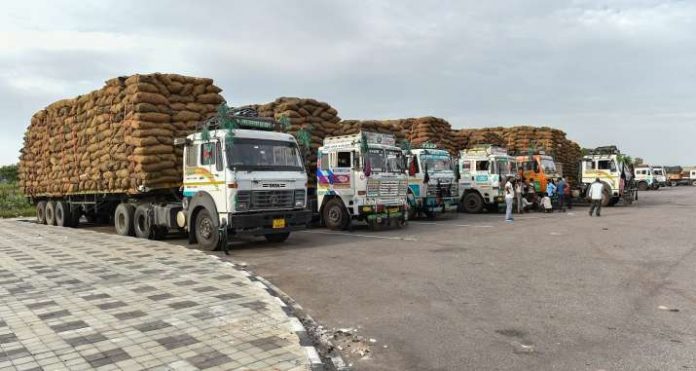 ISLAMABAD: Prime Minister Imran Khan has decided to open goods transport in the country and urged provincial governments to ensure the provision of essential items to the people.
The PM announced this during a presser with senior journalists, saying that the government has decided to not only reopen goods transport but also allow industries that contribute to the production of essential food items to operate freely.
PM Imran said that he was wary of the effect a total lockdown would have on the underprivileged class of the country. He said that a shortage of essential goods is unacceptable as it could spread panic in the country. It has been decided that vehicles transporting such goods would be allowed to travel unabated.
On this occasion, Khusro Bakhtiar said that the shortage of wheat in the country is temporary as at this moment, there is at least 1.6 million tons of wheat in just the public sector. He elaborated that people indulged in panic buying which resulted in the temporary shortage and hoped that both the supply and prices of wheat would normalize in the coming days.