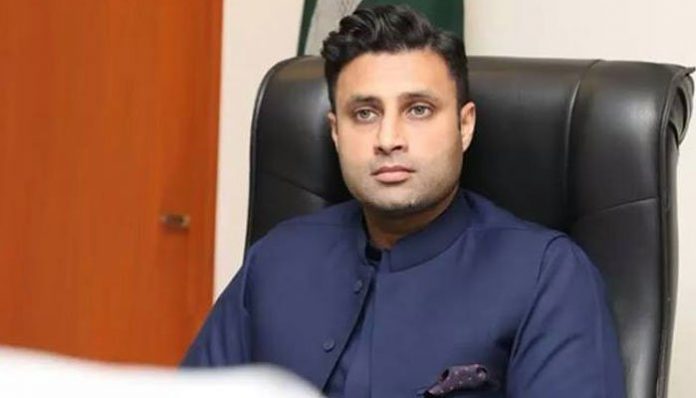 LONDON: Prime Minister Imran Khan’s Special Assistant on Overseas Pakistanis Zulfi Bukhari said on Thursday that the government will take control of the country’s economic crisis really soon.
The special assistant to PM was speaking to journalists in London, where he said that to tackle the crippling situation Prime Minister Imran Khan’s team is working day and night.
Zulfi Bukhari also said PM Imran will soon visit the United Kingdom and discuss bilateral issues in the coming future.
He further added that the police station for facilitating overseas complaints will soon become operational in Islamabad.
The special assistant to PM said that the government is also working towards promoting tourism.