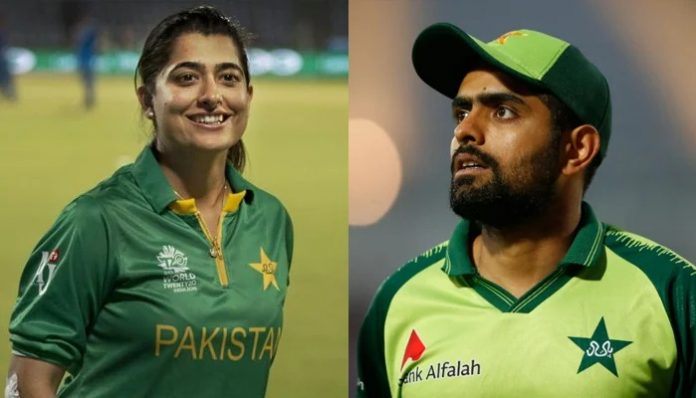 Pakistan Cricket Board (PCB) has released a busy schedule for The Men in Green Shirts, where they will play seven Tests, 17 ODIs and a minimum of 25 T20Is in the next 12 months.

In the shortest format of the game, the Babar Azam-led Green Shirts unit will feature in the ACC Asia Cup T20 in August/September and the ICC Men’s T20 World Cup Australia 2022 from 15 October to 15 November where they are guaranteed a minimum of five T20Is each.

Outside the two events, their other T20Is will be against England (seven), West Indies (three) and New Zealand (five). New Zealand, in addition to the five ODIs in April 2023, will also play five T20Is.

In addition to this, Pakistan women will take on Ireland and Australia in a triangular T20 series in Belfast in the lead up to the Birmingham Games.