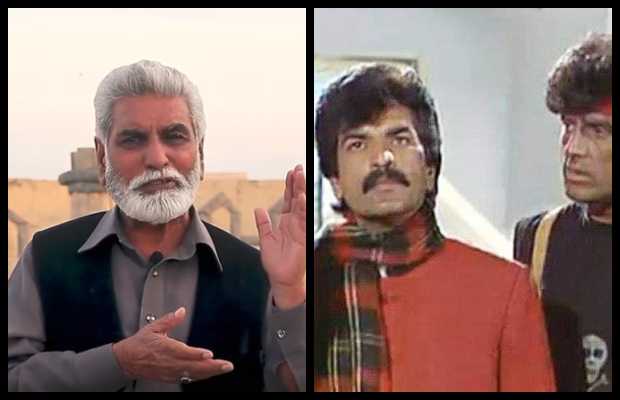 RAWALPINDI: Actor Tariq Malik, who rose to fame from state television’s most popular drama ‘Guest House’ in 1990s, passed away after cardiac arrest.
The performance of Tariq Malik was highly acclaimed by the viewers where he appeared as the waiter of the guest house. Afzal Khan, who performed as ‘Rambo’ in the drama, had also received the popularity from series.
Some posts circulating on social media platforms claimed that Tariq Malik had contracted coronavirus one week ago, however, he died of cardiac arrest.
Actor Afzal Khan said on its Instagram post that his co-starred actor, Tariq Malik, of the drama ‘Guest House’ passed away.
Tariq Malik belongs to Rawalpindi and worked for radio, stage and television for many years, however, he gained popularity from the 1991 drama ‘Guest House’.
The comedy-drama directed by Rauf Khalid had set new records of popularity at that time which highlighted the problems of passengers which they faced in guesthouses on a lighter note.
Qaiser Farooq, Muhammad Nisar and Shakir Aziz had written its different episodes. The actors including Afzal Khan, Tariq Malik, Khalid Hafeez and Sarwat Gillani had appeared in important roles in the drama.