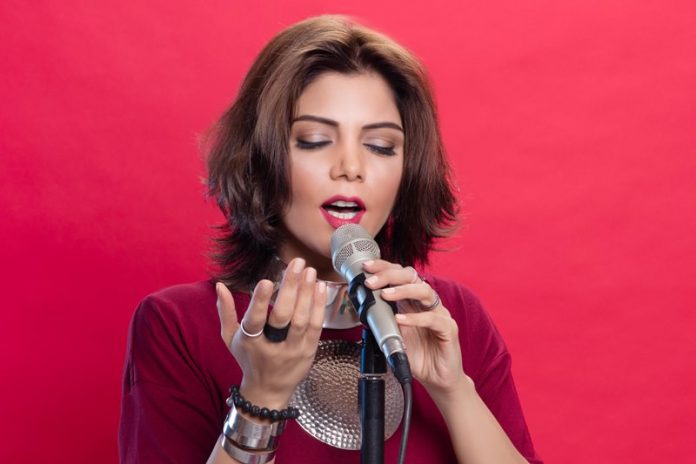 LAHORE: Singer Hadiqa Kiani has filed a defamation suit against British website ‘Metro UK’ over fake cocaine smuggling news against her.
She says that the website has defamed her reputation and of the country.
The website claimed last month that the singer has been arrested by British police at Heathrow Airport in London for carrying cocaine worth 80,000 pouunds with her.
They went on to say “She [Hadiqa] was taken to a private search room, where the officers found a second bag full of powder. Both tested positive for cocaine”.
Hadiqa Kiani strongly reacted to the report and said that she was ‘disgusted’ and ‘shocked’.
She took to twitter and shared a photo with her son and mother, saying that she was currently in Lahore.