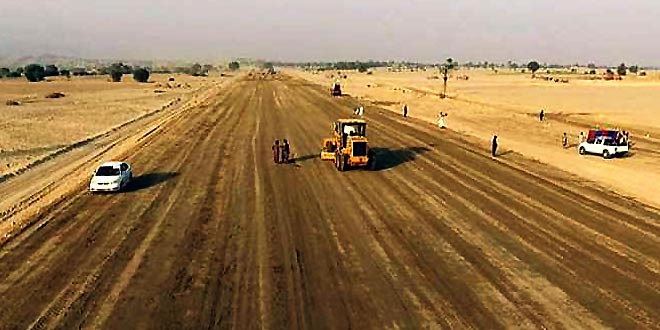 DI KHAN: Work on under-construction Hakla-DI Khan Motorway project is continuing smoothly and is expected to be completed by June next, the revised deadline given by National Highway Authority(NHA).
The motorway forming part of China Pakistan Economic Corridor (CPEC) will reduce travel time between Islamabad and Dera Ismail Khan and boost economic activities in less developed areas of the provinces of Punjab and Khyber Pakhtunkhwa, state-run wire service reported quoting an official of the NHA.
The four-lane 285-kilometre north-south motorway which starts from the Hakla Interchange on Peshawar-Islamabad Motorway, near Fateh Jang , and termites at Yarik near Dera Ismail Khan was planned to be completed by end of 2018 but later its completion time was extended to December 2019.
From Hakla, Fateh Jang, the motorway extends in a southwestern direction passing the towns of Pindi Gheb, Tarap, and Mianwali. Then the route will transverse the Sindh Sagar Doab region, and cross the Indus River near Dhup Sarri village near Isa Khail before entering into Khyber Pakhtunkhwa. The motorway will continue on wards before terminating near the town of Yarik, north of Dera Ismail Khan. 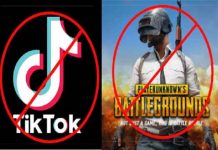