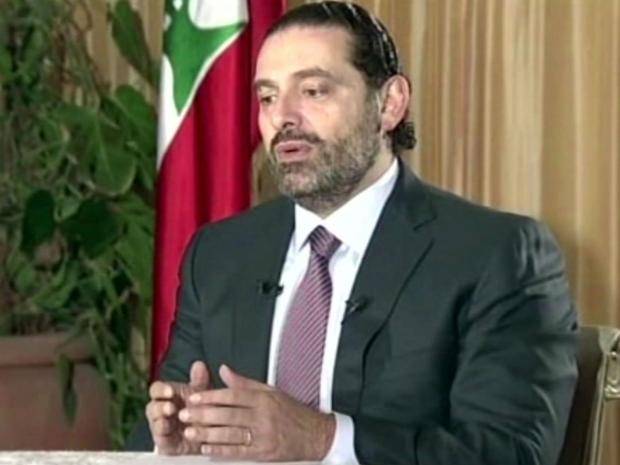 PARIS: Prime Minister Saad Hariri said he will return to Lebanon for Wednesday’s Independence Day celebrations and explain his situation, after his resignation announcement in Saudi Arabia.
Speaking after talks in Paris on Saturday with French President Emmanuel Macron, who is seeking to broker a way out of the crisis, Hariri said he would “make known my position” once back in Beirut.
“As you know I have resigned, and we will discuss that in Lebanon,” he told reporters, saying he needed to meet with President Michel Aoun before taking further steps. …APP