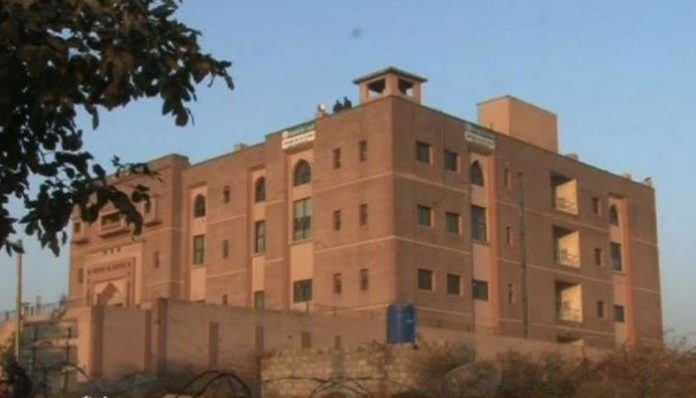 ISLAMABAD: Nawaz Sharif’s lawyer Khawaja Harris on Tuesday, in al-Azizia Steel Mills reference filed by National Accountability Bureau (NAB) against his client, cross-examined Wajid Zia in accountability court.
During the hearing headed by Justice Mohammad Bashir, Khawaja Harris said Wajid Zia, who headed the Joint Investigation Team (JIT) formed to probe the offshore assets of Nawaz Sharif, told that on May 13, Qatari prince’s reply was received while another letter was also written to him on May 24.
Wajid Zia told that he had verified the professional license in 2016 but JIT had not sent MLA of this license, he said.
Address, email and mobile phone number were also mentioned on it, he added.
Meanwhile, National Accountability Bureau (NAB) prosecutor offered to make these documents as part of the record, saying that he had no objection over it.
Khawaja Harris said that JIT members didn’t visit Dubai for the verification of land rent.
After hearing arguments from both the sides, the court adjourned hearing of the reference till Wednesday.