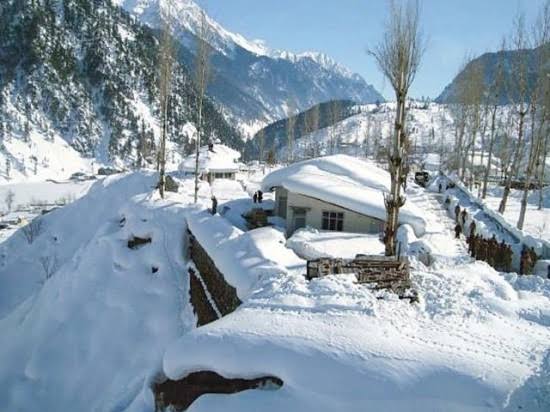 QUETTA: Heavy rain and snowfall brought life to a standstill in seven districts of Balochistan on Sunday as the Provincial Disaster Management Authority (PDMA) declared the imposition of emergency in Mastung, Qila Abdullah, Kech, Ziarat, Harnai, and Pishin districts.

Chief Minister Jam Kamal Khan visited the PDMA office and was briefed on the weather situation across the province. “A high alert had been issued to the commissioners and deputy commissioners,” the chief minister told the media after attending the briefing.

According to the publication, snowfall blocked the highway from Mehtarzai to Zhob where several vehicles were stranded. Director General PDMA said work was underway to open the highway for traffic.  The met office has forecast widespread rain and snowfall in the province.