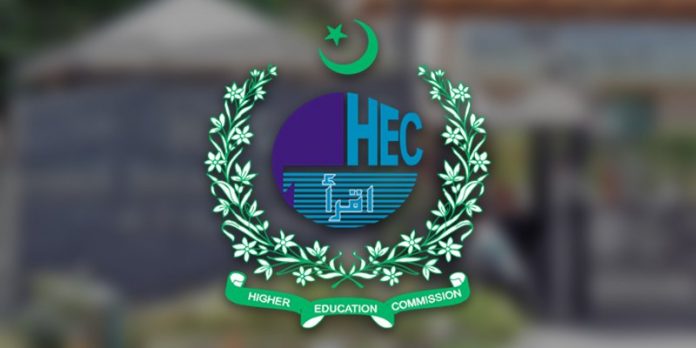 According to a notification issued on Tuesday, the HEC removed GCU Vice-Chancellor Professor Asghar Zaidi from the Vice Chancellor’s Search Committee for holding a political gathering at the premises.

According to Federal Education Minister Rana Tanveer Hussain, strict action will be taken against the GCU vice-chancellor.

Punjab Governor Balighur Rehman took notice of conducting a political program for Imran Khan at the GCU. He said it is sad to make the famous educational institution of the country a political arena. There is no room for such political activities in universities, he added.

PML-N leader Maryam Nawaz had earlier tweeted in opposition to Imran Khan’s political gathering at the GCU and called for harsh action against the vice-chancellor.