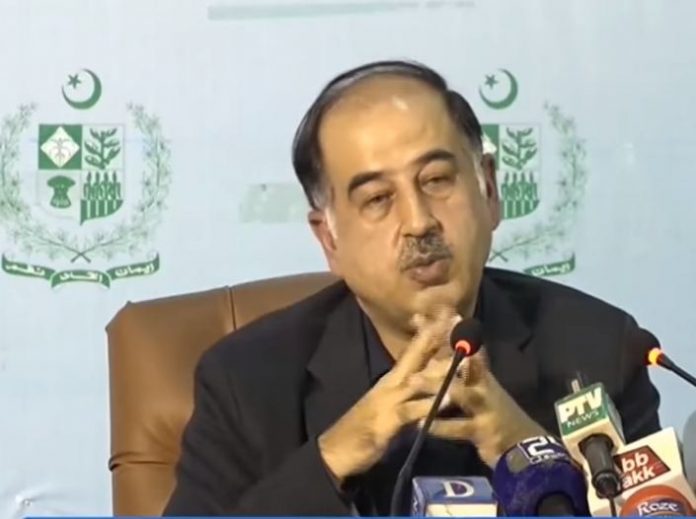 ISLAMABAD: Special Assistant to Prime Minister Iftikhar Durrani on Saturday said that the provincial election in the merged tribal districts of Khyber Pakhtunkhwa was a great leap forward for Pakistan.
The SAPM dubbed today as historic for the people of the tribal areas.
He added that this would be the first occasion where the people from the merged area would formally elect their leaders through balloting.
Durrani hailed the sacrifices made by the tirbal people of Pakistan and said that it was not hidden from the people of Pakistan.