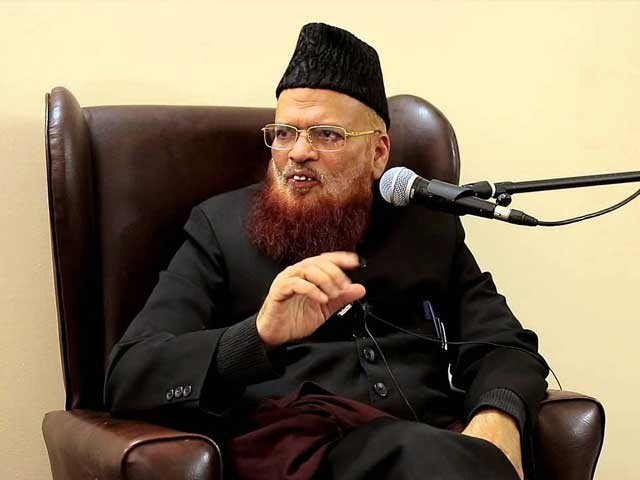 KARACHI: Religious Scholar Mufti Taqi Usmani said on Tuesday that purchasing dollars to hoard for the sake of profit is a ‘grave sin’ and disloyalty to the country in the present economic crisis.
In a social media post, Mufti Usmani said that those involved in the act of hoarding are ‘cursed by Allah’ as per some narrations of a Hadith.
In the last four business days, the dollar has risen by Rs9.60 against the Pakistani rupee. The US dollar continues its steep incline in Pakistan, reaching a new all-time high in the interbank and open market on Tuesday.
With an increase of Rs1.36, the dollar reached Rs151. In the open market, the rate increased to Rs153.
The rupee has been falling against the dollar following an agreement with the International Monetary Fund on a $6 billon loan with expected strict conditions including a “market determined” exchange rate.