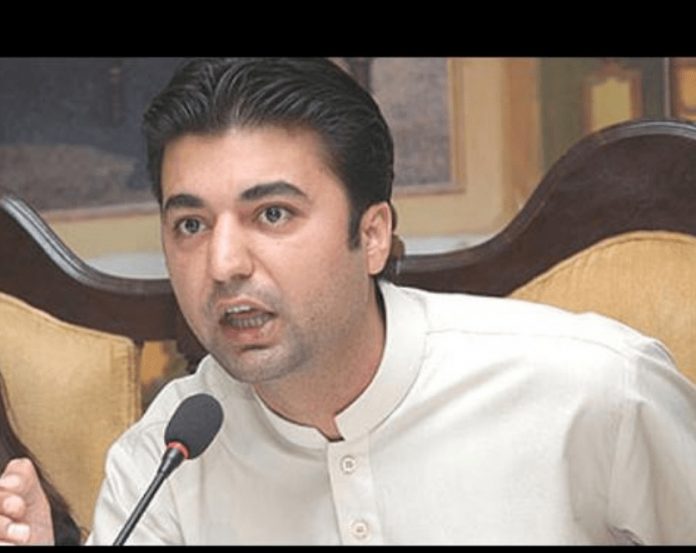 ISLAMABAD: Paying rich tribute to the martyr soldiers in Balochistan and North Waziristan, Federal Minister for Postal Services and Communications Murad Saeed on Saturday said that hostile forces wanted to stop fencing along Pak-Afghan border so as they could fulfill their nefarious designs.
Talking to journalists, Murad Saeed said that India and other hostile forces were in shock owing to Prime Minister Imran Khan’s successful visit to the United States.
He said that Pakistan Army rendered unmatched sacrifices in war against terrorism and added that the security forces would give befitting response to the hostile forces.
The minister said that Pakistan would continue playing its role for regional peace and stability.
Earlier in the day, during two separate attacks by terrorists in Balochistan and North Waziristan, a total of 10 personnel of Pakistan Army were martyred.
Director-General Inter-Service Public Relations (ISPR) Major General Asif Ghafoor reported that six Pakistan army soldiers were martyred near Pak-Afghan border area while four personnel sacrificed their lives in Balochistan “for peace in the region.”
He further wrote in his tweet: “While [the] security of tribal areas has been improved, with efforts now focused to solidify [the] border, inimical forces are attempting to destabilize Bln [Balochistan]. Their efforts shall IA fail.”