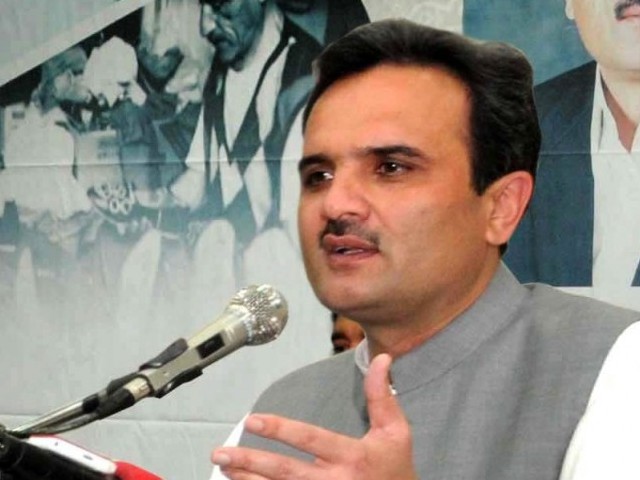 ISLAMABAD: Provincial President Awami National Party (ANP) Ameer Haider Khan Hoti said that if voted to power, ANP will bring foreign investors to the province for economic revival.
Talking to Private news channel he said , Oil refinery and new hydel power projects will be initiated in southern districts of province to redress their sense of deprivation.
He said his party will start employment scheme for skilled youth besides providing them interest free loans.
The province is in financial crises due to the flawed policies of previous government, he added.
He also hoped that the people will not be misled by hollow slogans of previous provincial government and he also urged the masses to vote for ANP in forthcoming general elections. – APP