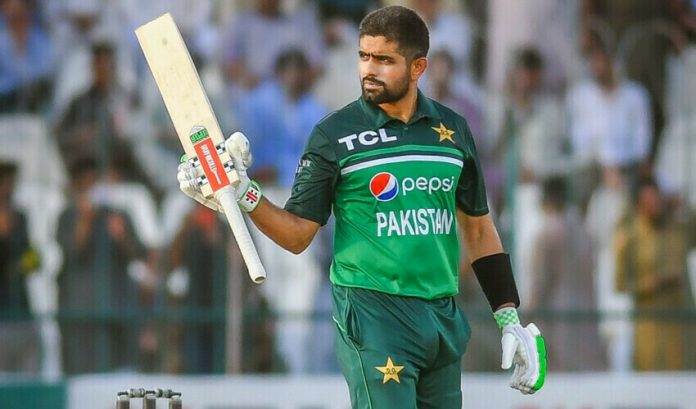 ICC mentioned it on their website that Babar Azam could win the award for the second year in a row as he scored three centuries and three half-centuries in just nine ODI matches in 2022.

He scored 679 runs at an average of 84.87. As a captain, he won eight matches out of nine in 2022 in ODI Cricket, whitewashing West Indies and Netherlands whereas also won series 2-1 against Australia.