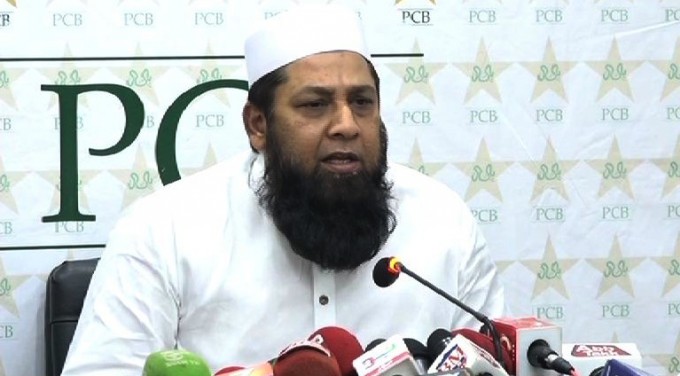 LAHORE: Legendary Pakistan batsman Inzamam-ul-Haq has said that the International Cricket Council (ICC) should not give the impression that it is prioritizing franchise leagues over international cricket.
“The ICC sport’s governing body should not let the fans feel as if it is giving preference to private leagues instead of international cricket,” Inzamam said in a video on his Youtube channel. “If this happens, then youngsters will start to focus on performing in franchise competitions more.”
Commenting on the fate of this year’s T20 World Cup in Australia, the former Pakistan captain said that the decision of postponing the tournament has nearly been made and the ICC just has to make its announcement.
He added that said that the situation would have been managed if Australia and New Zealand co-hosted the tournament.
Inzamam went on to say that questions will be raised if other cricketing competitions are allowed to happen in the same timeframe to that of the T20 World Cup. “People will start to think that if a country can host so many teams then why the International Cricket Council (ICC) cannot do so.”