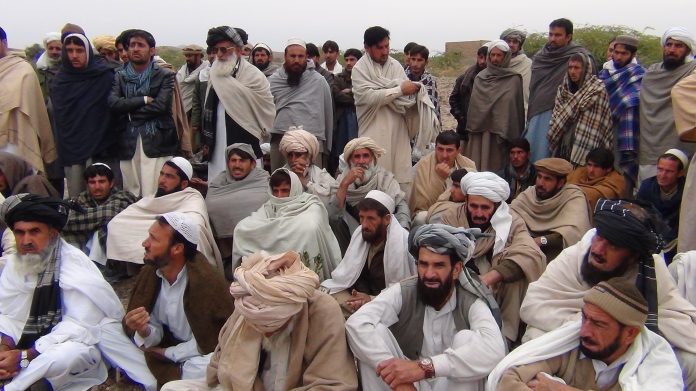 WANA: Inspector General Frontier Corps Major General Abid Latif has said that proper measures would be taken to address problems of the Ahmedzai Wazir Tribe in South Waziristan Agency.
He gave this assurance in response to the problems presented by the elders of Ahmedzai Wazir tribe during a grand jirga here Thursday .
On the occasion a meeting was also held between the IGFC and Political Agent South Waziristan about making Tanai Check Post a modern model check post.
The IGFC while renaming the Tanai Check Post as Wana Istiqbalia (Welcome) directed the quarters concerned to keep open the check post twenty-four hours for the people of Waziristan. …APP