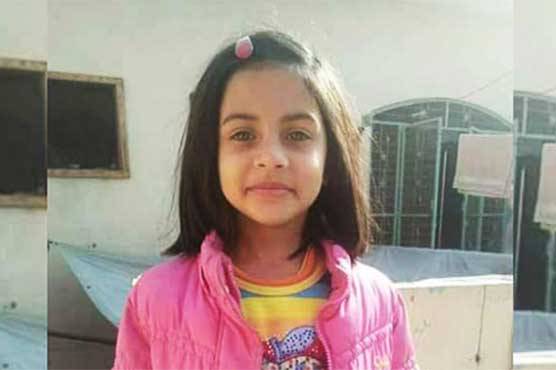 LAHORE: Inspector General Police (IGP) Punjab Capt. (R) Arif Nawaz Khan has said the JIT, constituted to investigate the murder of Zainab, is committed to investigate the case considering all evidences.
He said this while visiting the house of deceased Zainab who was murdered after rape, at Kasur on Friday.
He said that many persons have been arrested and all evidences have been collected related to incident including statements of members of her family.
On these basis murderer will soon be arrested, he added.
The IGP expressed sorrow to affected family.
Head of JIT RPO Multan Muhammad Idrees, RPO Sheikhupura region Zulfiqar Hameed, DPO Kasur Zahid Nawaz Marwat were also present on this occasion.
The IGP ensured the father of Zainab that murderer will soon be behind the bars. He said Punjab Police is dealing this case as a challenge and all resources are being used with mutual cooperation of different departments so that this case might be finalized as soon as possible.