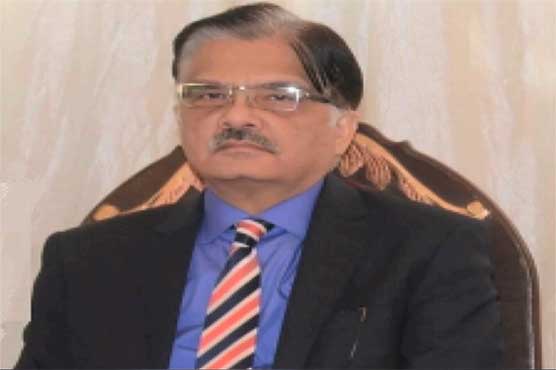 ISLAMABAD: Pakistan Electronic Media Regulatory Authority (Pemra) chairman, prima facie, committed contempt of court, the Islamabad High Court said in its detailed order in a case that pertained to restrictions on anchorpersons.
The court has issued a show-cause notice to Pemra Chairman Saleem Baig.
The three-page verdict written by IHC Chief Justice Athar Minallah said the chairman failed to refer to any law under which the court’s name was used to issue guidelines.
It said the Pemra chairman failed to satisfy the court as to why he used the court’s name in the notification which barred anchors from going on other TV shows as guests.
The court also ordered two private broadcasters to submit Youtube recordings and transcripts of their shows which they aired on October 25 within three days.
The verdict ordered a chief executive of a TV channel and an anchor to submit their response within seven days.
It asked four other anchors to submit their response within three days.