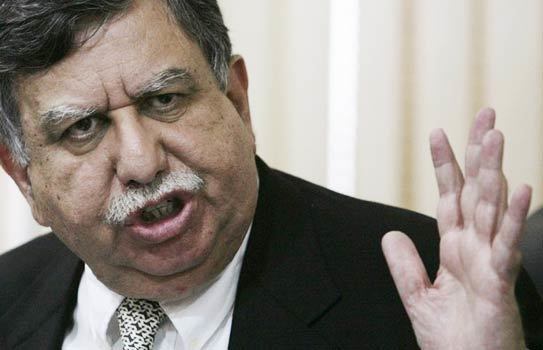 A two-member bench comprising Justice Aamer Farooq and Justice Tariq Mahmood took up the application moved by Tareen. Tareen’s lawyer stated before the court that an accountability court acquitted former prime minister Pervaiz Ashraf, Tareen, and other accused. A total of seven accused were acquitted in the Piraghaib and Sahiwal Rental Power references, he added.

“Shaukat Tareen is a member of the prime minister’s Economic Advisory Council,” the lawyer said, requesting the court to dispose of the NAB appeal against his client’s acquittal at the earliest.

Justice Farooq said early hearing of the appeal is not possible due to SOPs put in place in light of the recent rise in Covid-19 infections in the federal capital. The court disposed of the plea and adjourned further hearing of the case for an indefinite period.