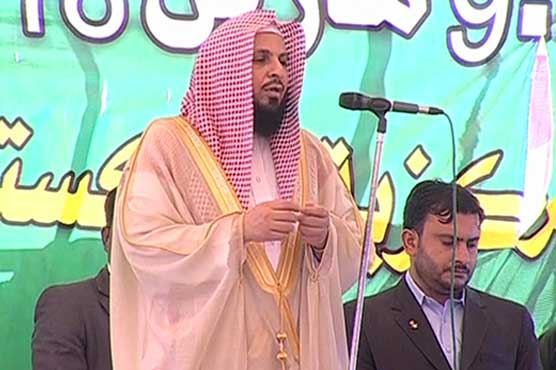 LAHORE: Imam-e-Kaaba Dr Saleh bin Muhammad Al-Talib has refused to meet PML-N quaid Nawaz Sharif and has said that he could not meet a controversial political personality, local media reported on Saturday.
According to reports , Nawaz Sharif had invited Imam-e-Kaaba Dr Saleh bin Muhammad Al-Talib for meeting at Jati Umra and later at a local hotel. However, the Imam-e-Kaaba refused to the meeting and said that his position did not allow him to meet a controversial personality. 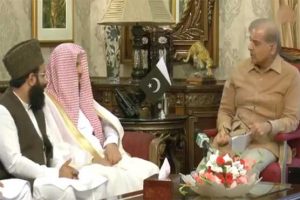