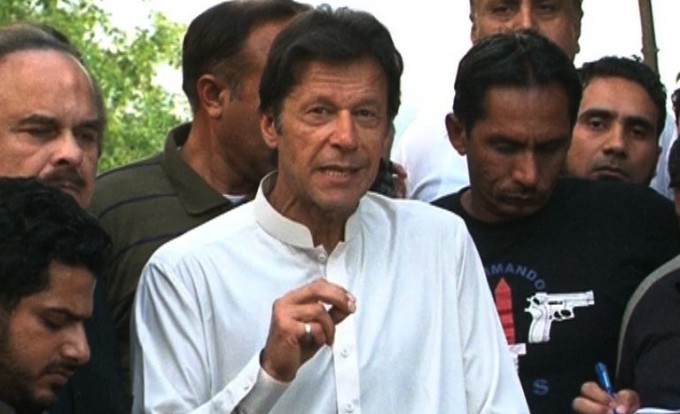 ISLAMABAD: Chairman Pakistan Tehreek-e-Insaf (PTI) Imran Khan has cancelled plans of performing Hajj this year due to the prevailing political situation of the country.
According to details, PTI Chairman Khan was scheduled to depart for Saudi Arabia on 8th September but cancelled his plans due to the ongoing political situation of the country.
Sources said that Khan made the decision after consulting party leaders in a meeting.
PTI leaders had expressed concern that absence of Imran Khan will benefit the federal government.
PTI leader Naeem-ul-Haq said that Imran Khan had to fly abroad on September 8th but the program has been cancelled.