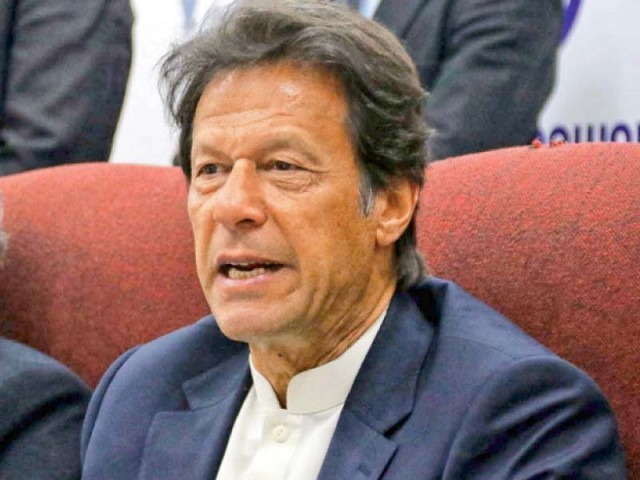 ISLAMABAD: Pakistan Tehreek-e-Insaf (PTI) Chairman Imran Khan has on Sunday condemned the suicide blast targeting an election rally of his party’s candidate Sardar Ikramullah Gandapur in Dera Ismail Khan.
The PTI Chief took to twitter to condemn the attack saying he strongly condemn the coward attack of terrorists on the motorcade of Ikramullah Gandapur.
Imran Khan has also prayed for the swift recovery of those who sustained injuries in the blast.
Ikramullah Gandapur and five other people including policemen sustained injuries when a blast took place near the convoy of PTI’s candidate in Dera Ismail Khan on Sunday morning.