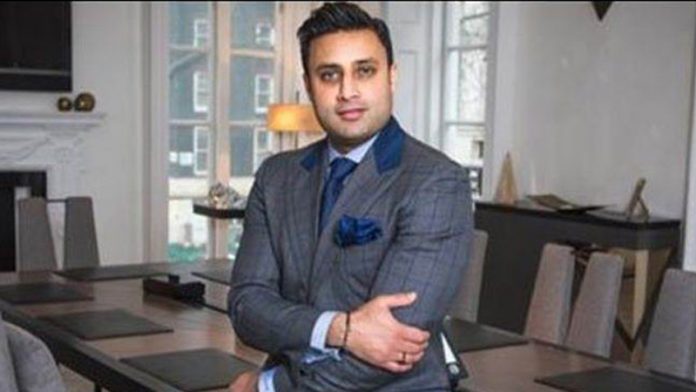 ISLAMABAD: On the request of National Accountability Bureau (NAB) name of Zulfi Bukhari, a close aide of Pakistan Tehreek-e-Insaf chairman Imran Khan, has been placed on the Exit Control List (ECL).
Bukhari was put on the ECL on a request filed by the National Accountability Bureau (NAB).
According to reports, the NAB Rawalpindi is carrying out an investigation against the PTI member for owing offshore companies.
Bukhari had also appeared before the NAB as part of the investigation.