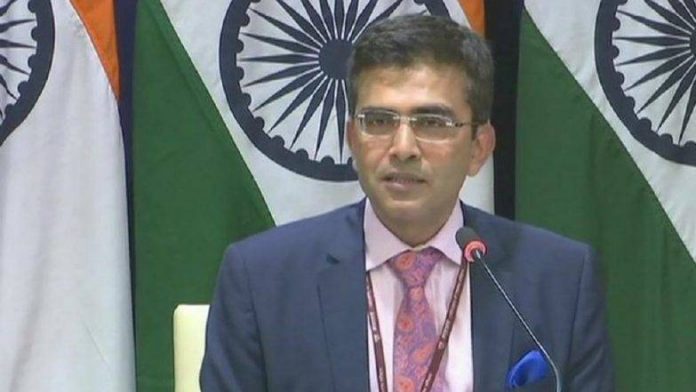 NEW DELHI: India has rejected Prime Minister Imran Khan’s proposal to host South Asian Association for Regional Cooperation (SAARC) Summit in Pakistan, India media reported.
Spokesman for the Indian Ministry of External Affairs Raveesh Kumar, while responding to a question during media briefing Thursday, said, “It is difficult to hold the SAARC Summit which is to be hosted by Pakistan.”
India media quoted Raveer as saying, “Time and again we have said that the atmosphere in the region is not conducive for this summit.”