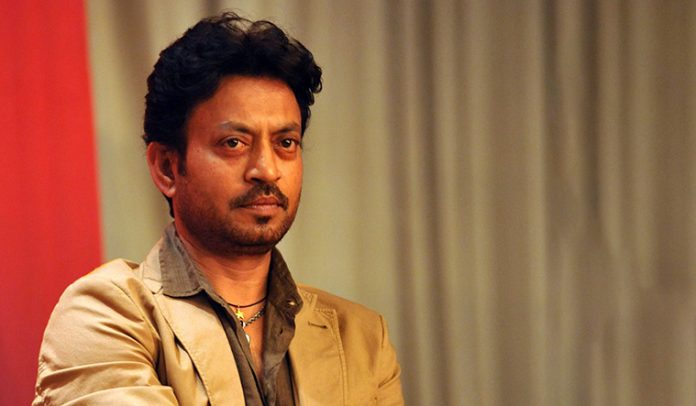 NEW DELHI: Bollywood star Irrfan Khan, who was admitted to Mumbai hospital on Tuesday after his health deteriorated, died on Wednesday at the age of 53, reported Indian media.
Irrfan was diagnosed with a neuroendocrine tumor in 2018 and had been undergoing treatment in Britain.
He returned to India after recovering and wrapped filming on Angrezi Medium film. He shot the movie immediately after his round of cancer treatment ended, and had kept up a relatively low profile since his diagnosis was announced.
Earlier this week, Khan’s mother Saeeda Begum died of a long-fought illness in Jaipur at the age of 95.
The funerals of Saeeda Begum were performed in Jaipur and due to the coronavirus lockdown restrictions, only a few family members were allowed to attend. Irrfan was unable to attend the final rites of his mother.
He paid his last respects to his mother through video conference.