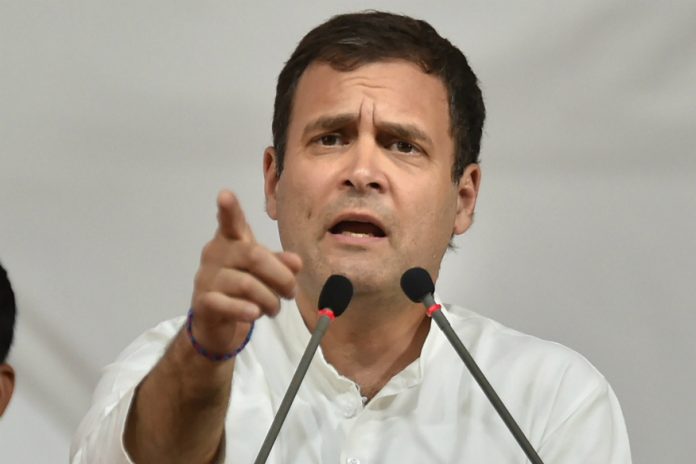 NEW DELHI: In India, the main Opposition Party Congress has warned that Modi government’s decision to end special status for Jammu and Kashmir under Article 370 of the constitution will have grave implications for national security.
Congress leader Rahul Gandhi in a tweet on Tuesday said National integration is not furthered by unilaterally tearing apart Jammu and Kashmir, imprisoning elected representatives and violating the Constitution.
He said Indian nation is made by its people, not plots of land.
Meanwhile, during a debate on Indian government’s abrupt decision on Jammu and Kashmir in Lok Shaba today, a Congress leader Adhir Ranjan Chowdhury sought clarification on how the United Nations is monitoring Kashmir since 1948 if the region is an internal issue of India.
He questioned that why India signed Shimla Agreement and Lahore Declaration, was that an internal matter or bilateral?
He said the government had thrown rules and regulations out of the window by proposing to create two union territories out of Jammu and Kashmir.