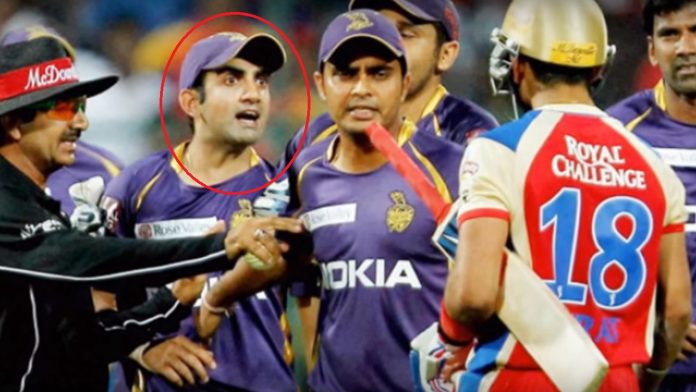 ISLAMABAD: Australian journalist Dennis Freedman has termed Indian cricketer Gautam Gambhir as a verbal terrorist over his comments pertaining to ties with Pakistan.
In an interview with ANI, Gambhir said that India should not only boycott Pakistan from all cricketing activities but ban them from everything.
Responding to this statement on popular micro-blogging website Twitter, Freedman termed Gambhir a verbal terrorist.
“Gautam Gambhir is a verbal terrorist. The crap he said again today re relationship between India / Pakistan is dangerous”, tweeted Freedman.
Gambhir had said, “Merely boycotting cricketing ties with Pakistan will not help. If a ban is imposed, it should be in all sectors, be it films, music or any other. Nobody from Pakistan should be provided an opportunity to perform in India unless the relations between the two neighbours improve.”