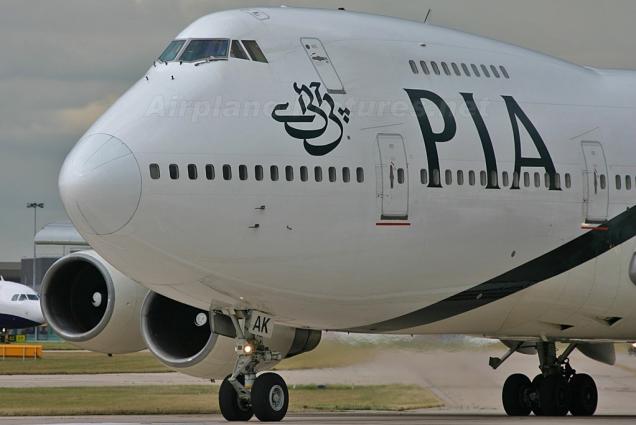 Security personnel have reached the site and are attempting to assess the damage.