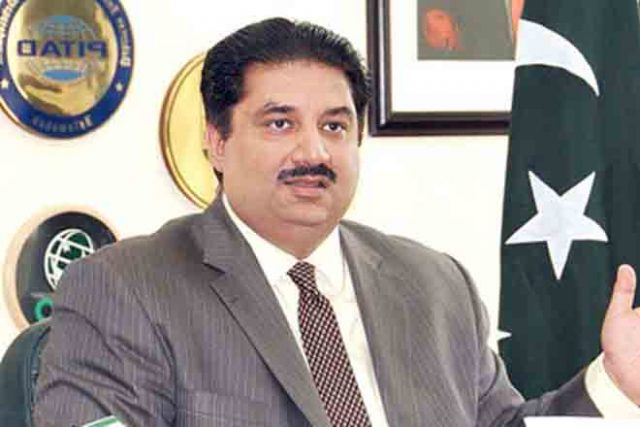 ISLAMABAD: Minister for Defence Engineer Khurram Dastagir Khan has said that any Indian aggression, strategic miscalculation or misadventure regardless of its scale, mode, or location would not go unpunished and shall be met with an equal and proportionate response.
In a statement on Tuesday, Dastagir said Pakistan would pay India in its own coin in case of any Indian misadventure. He said, “We will defend robustly every inch of Pakistan’s soil”.
Dastagir said instead of the knee-jerk reaction of blaming Pakistan without substantiation, India must answer for state-sponsored espionage against Pakistan.
The minister added living evidence in person of Kulbhushan Jadhav was in front of the entire world.
On Monday, India warned Pakistan that it would “pay for this misadventure” following a deadly attack by militants on an army camp in the northern state of Jammu and Kashmir that has stoked tensions between the nuclear armed rivals.
Defence Minister Nirmala Sitharaman told reporters that the Indian army has ample evidence to prove that “the handlers of the terrorists were back in Pakistan.”