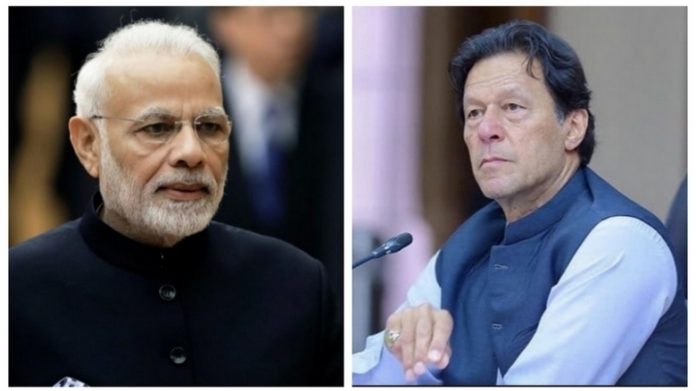 ISLAMABAD: Indian Prime Minister Narendra Modi and Foreign Minister Subrahmanyam Jaishankar have finally responded to Pakistan’s renewed call for talks and written letters to Prime Minister Imran Khan and Foreign Minister Shah Mehmood Qureshi.
According to media reports quoting diplomatic sources, in the letter, India has wished to have smooth ties with all the countries of the region including Pakistan.
“India wants peace and development in the region. India has always given priority to the development of people and peace. Pakistan has also lauded this gesture,” said the letters.
The letters added, “India is ready to hold talks with Pakistan and other countries in the region for the sake of regional peace and prosperity.”
The Indian leadership maintained that “while holding talks, special attention should be given to find means for the elimination of terrorism” from the region.
Ever since PM Imran has assumed office, he has been urging India to come to the table to talks in a bid to fix terms between Islamabad and New Delhi.
In his first address to the nation as prime minister in 2018, he had asked Modi to give peace a second chance in the region.
In May this year, Prime Minister Imran also spoke to Modi and congratulated the Indian leader on the runaway election victory of his Bharatiya Janata Party (BJP).
The prime minister had expressed his desire for both countries to work together for the betterment of their peoples.
Tensions between Pakistan and India, both nuclear-armed countries, flared in February with cross-border air strikes and a brief battle between fighter jets above Kashmir.