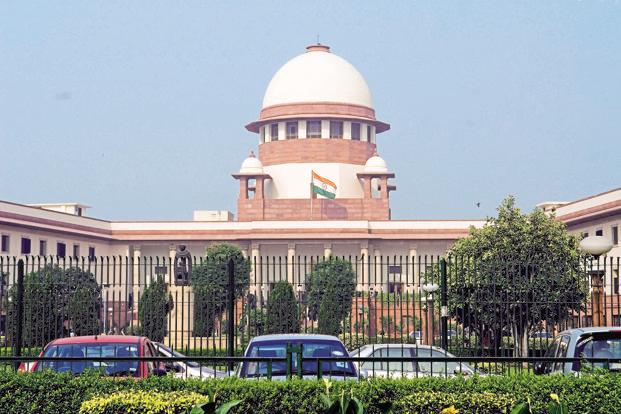 NEW DELHI: The Supreme Court of India (SCI) on Monday ordered Modi-led Hindu nationalist government to restore normalcy in occupied Kashmir “as soon as possible while keeping in mind national safety and security.”
“Schools, hospitals, public transport should function properly,” said the ruling of a three-member bench of India’s top court.
The ruling came as the SCI took up multiple pleas against Indian Prime Minister Narendra Modi’s August 5 decision of revoking the special autonomy of Indian-occupied Kashmir.
The court has ordered the government to submit a report mentioning actual situation in the region that has been lockdown for 43 days with communications blackout, internet and telephone services suspended.
During the hearing of petitions, CJI Ranjan Gogoi remarked that if “requirement arises”, he would himself visit Jammu and Kashmir. He expressed concerns over reports of inaccessibility of Kashmiris to the Kashmir High Court.
Besides, senior Congress party member Ghulam Nabi Azad has been permitted by the court for visiting the disputed Himalayan region.
SCI issued notice on a plea filed by Azad, who had sought permission to visit Jammu and Kashmir, and interact with people there. The apex court allowed him to visit four districts in Kashmir: Srinagar, Anantnag, Baramullah and Jammu.
Azad, who had tried to visit the state twice after the abrogation of Article 370 provisions in Jammu and Kashmir, was sent back from the airport by the authorities. 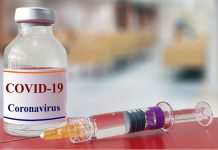 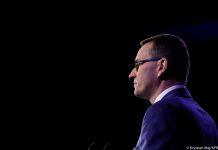