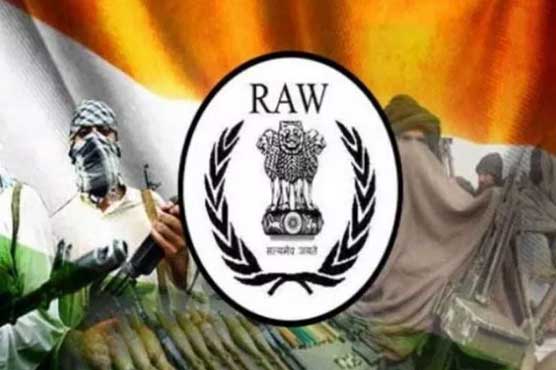 ISLAMABAD: Intelligence agencies while foiling attempt to spread terrorism in Gilgit Baltistan, busted another network of Research and Analysis Wing (RAW) involved in carrying out terrorist and extremist activities in Pakistan. 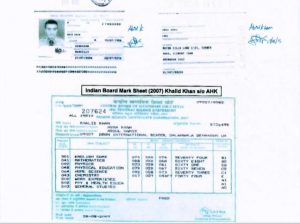 The intelligence agencies apprehended at least 14 members of nationalist organisation, Balawaristan National Front (Hameed Group) and seized weapons and explosive material from their possession.
It has been revealed that the RAW mentored BNF in Gilgit-Baltistan.
The target of the organization was the youngsters from the country’s different universities and the aim of the organization was to lure youth towards terrorism.
RAW took BNF chairman Abdul Hameed Khan to India in 1999 and was given a three-star apartment in Dehli, where his family and three sons were shifted. 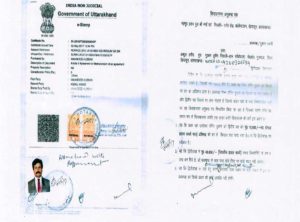 RAW also provided identification proofs and facilities to Khan for starting a business in India, while the expense of his sons’s had been given expensive education in different schools and colleges in India and Europe.
He was sent to Brussels in 2007 for anti-Pakistan propaganda.
The Indian spy agency provided him Rs1 billion to carry out organizational activities in Gilgit Baltistan.
In March 2016, Indian RAW Agent/Naval officer 415582 Commander Kulbushan Sudhir Jadhav alias Hussein Mubarak Patel was arrested through a Counter Intelligence Operation from Mashkel, Balochistan, for his involvement in espionage and sabotage activities against Pakistan.
The spy had been tried through Field General Court Martial (FGCM) under Pakistan Army Act (PAA) and awarded death sentence, reads the statement by Inter Services Public Relations (ISPR).
The statement said: “Jadhav was a “spy” who “was tried through Field General Court-Martial,” referring to a court-martial trial of heinous crimes, dedicated to cases involving foreign agents and spies.”
The ISPR also asserted that Jadhav confessed before a magistrate that he was assigned by India’s spy agency, the Research and Analysis Wing, or RAW, “to plan and organize espionage and sabotage activities” in Balochistan and Karachi, the southern port city that is the country’s commercial hub.
Soon after Jadhav’s arrest in March 2016, the Pakistani military had released a video in which Jadhav confessed to espionage. Gen. Qamar Javed Bajwa, the army chief, confirmed the death sentence, the military said.
Later, India summoned Pakistan s High Commissioner to New Delhi Abdul Basit and handed over a demarche saying, “If this sentence against an Indian citizen, awarded without observing basic norms of law and justice, is carried out, the government and people of India will regard it as a case of premeditated murder.”
The India s Ministry of External Affairs in its statement claimed that “the proceedings that led to the sentence against Jadhav are farcical in the absence of any credible evidence against him”.
The Indian authorities further claimed that they had repeatedly sought consular access to Jadhav. “Requests to that effect were formally made 13 times between March 25, 2016, and March 31, 2017. This was not permitted by the Pakistani authorities,” reads the demarche.